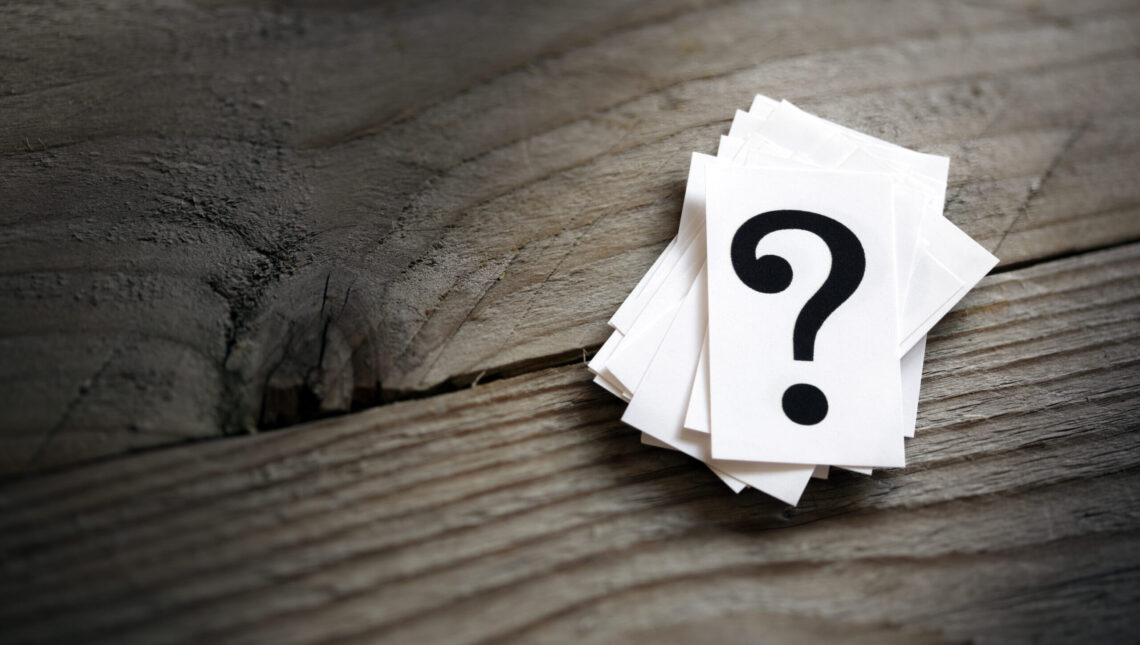 I was a child when I was first beamed into space. Without warning, I found myself on the bridge of a starship, traveling the galaxy with an intelligent, ethical, and brave crew who took seriously their mission “to explore strange new worlds, to seek out new life and new civilizations, and to boldly go where no one has gone before.” It was my first schooling, an invigorating experience which set the tone for all the adventures that followed.

Soon after, I enlisted with a rag-tag convoy of refugee space ships fleeing a terrible invasion and searching for a paradise world on which to start again; I joined scientists on a moon-base trying to survive after being blasted out of earth’s orbit and into deep space; I was on the run in the ruins of a post-apocalyptic earth of the future, determined to live beyond the age of 30.

Then I plunged into a galactic civil war in support of a righteous cause against overwhelming odds and an intractable evil – a force to be reckoned with. Soon that starship crew I had first loved returned from their five-year mission and introduced me to their colleagues and heirs.

All the universe was mine to explore and love.

But then something unexpected happened. Alone and frightened in a cave, groping in the dark, my hand touched something cold, something metal. A ring. A golden ring of power that carried me away from space into medieval worlds of elves, dwarves, wizards, and legends.

Now competing forces tugged at me.

Vampires in New Orleans tantalized me with their compelling history while the spice flowed from desert sands.

After I stepped through a shining event horizon in an ancient ring, telepathic dragons carried me across eons, and a blue Police Box brought me back.

Witches seduced me into their centuries-old atmosphere of darkly tangled roots and grasping branches, but I always carried a towel, just in case, as I chased the meaning of humanity through a Replicant’s eyes.

Each opening my mind and imagination to what could be. Each becoming a part of me.

You will find it all here.